Little Egg Harbor Township was formed on February 13, 1740, as Egg Harbour Township from portions of Northampton Township (now Mount Holly Township), while the area was still part of Burlington County. It was incorporated as one of New Jersey’s original 104 townships by an Act of the New Jersey Legislature on February 21, 1798. While in Burlington County, portions of the township were taken to form Washington Township (November 19, 1802) and Bass River Township (March 30, 1864). Little Egg Harbor Township became part of Ocean County on March 30, 1891, after which further portions of the township were ceded to create Long Beach Township (March 23, 1899) and Tuckerton (February 18, 1901).

Mystic Island (2010 Census population of 8,493) is a census-designated place (CDP) and unincorporated community in the southern part of the township. The borough of Tuckerton, a separate municipality, is completely surrounded by the township. Little Egg Harbor and Tuckerton share the same ZIP code. 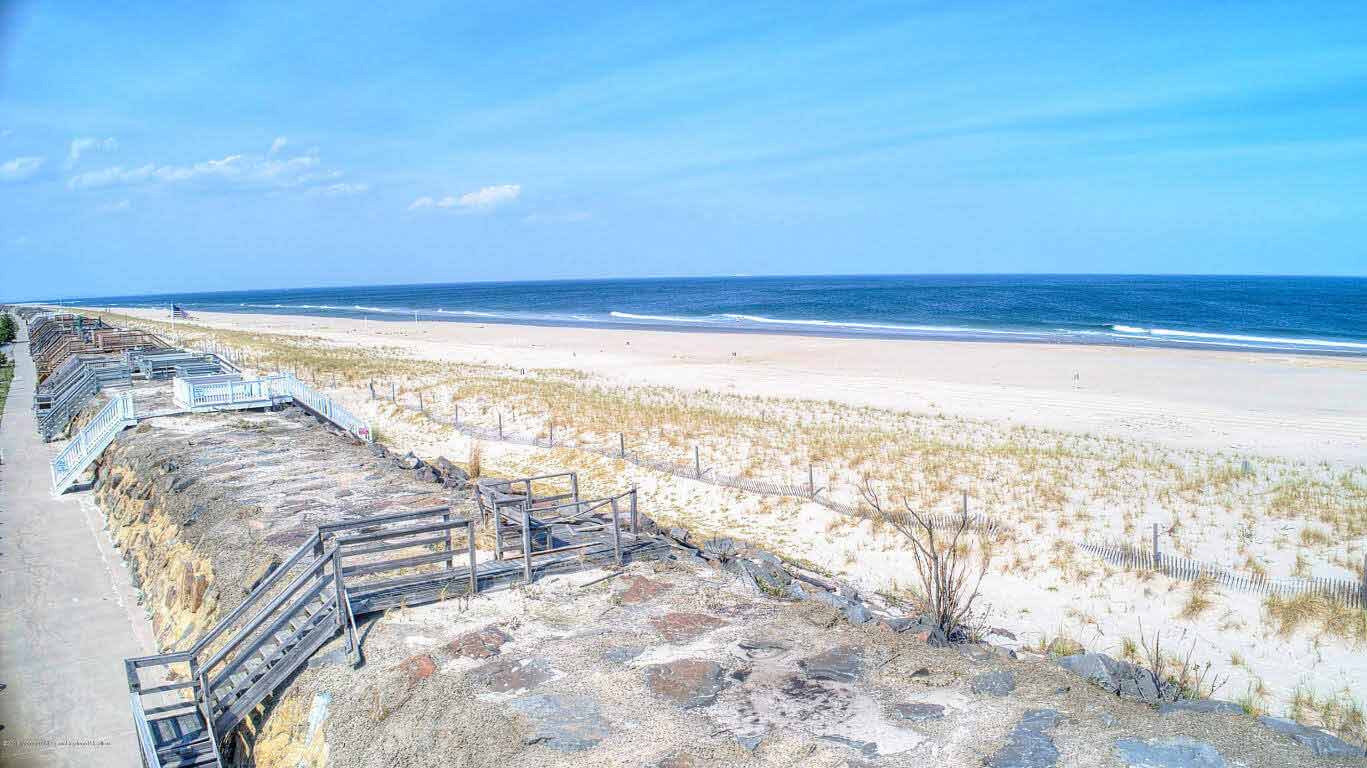